The history of the city of Florence is rich with stories, myths and legends that have made their way to every corner of the world through time, from Europe to Asia and Africa. Most of what you read about Florence is true; however the city is so many stories that its own history has been greatly affected by other cultures and beliefs. If you have yet to experience the city of Florence, here is an idea of the city’s many aspects and how they will influence your next trip to this ancient and beautiful city. 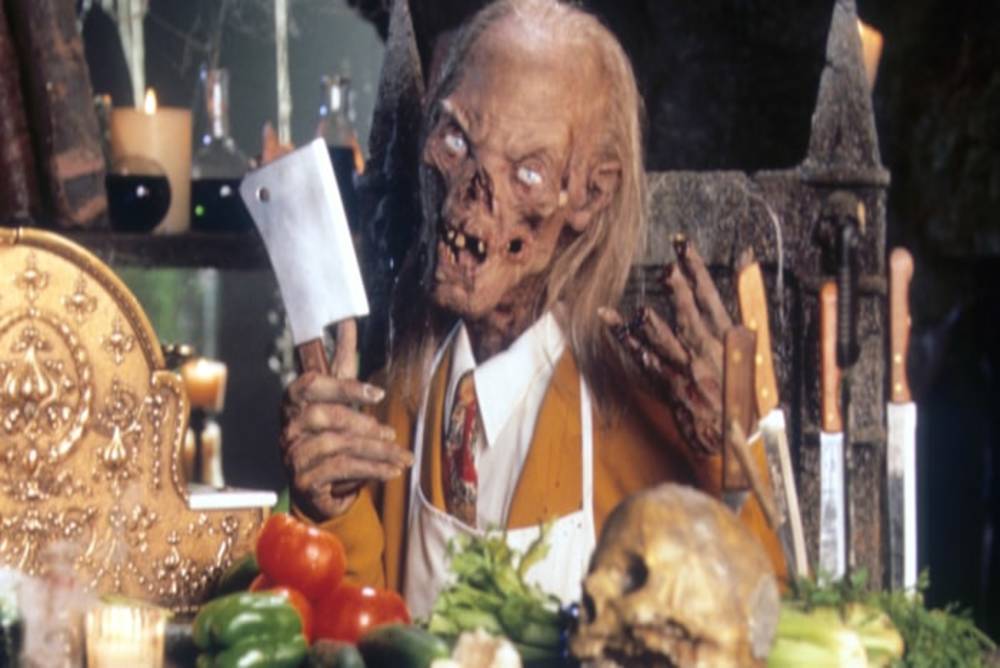 The major and probably less known of the many churches in Rome is Piazza Navona. Whether you are a Catholic or not, Rome’s most famous church has much more to offer than the traditional religious side: hidden tombs, crypts, and even stories of rich laymen and legendary figures. There is, however, one main building in the Vatican City that must make up any must-see list of the city: St. Peter’s Basilica. A simple square building that is home to the Pope and other important members of the church, the main hall features two large bronze statues, a magnificent stained glass window, and was built during the 12th century by a group of Italian artist.

The crypts of Florence are an essential part of the city’s legend. Legend says that the first city in the world to ever have its very own Christian cemetery was Florence in the fourteenth century. The city was a bustling place full of warring townships and wealthy families. There were many who made the decision to bury their dead in the crypts of the city. Many of the residents of Florence had fought under different military leaders and took pride in burying their loved ones underneath their homes, believing that the dead would live on through them. It is a story that has remained in the hearts and minds of many Florence residents for centuries and is the basis for the famous song “In This Town, We Remember.”

The public mystery surrounding the existence of these crypts was not until the twentieth century when archaeologists began excavating and collecting artifacts and relics from beneath the city. The city has a number of underground caverns, manholes, and sewers, and some of these places contain mysterious remains of the deceased. Many of these areas are often labeled as “crypts”underground cemeteries,” and are guarded by police officers in order to prevent the theft of these relics. from falling into the wrong hands.

The best-known stories from Florence include the discovery of a crypt beneath the city’s Piazza del Duomo, the discovery of “The Tomb of Freddi Finocchiaro” (also known as “the Pope”), and the story of the buried body of Queen Elizabeth. In the early seventeenth century, the tomb of Pope Gregory VII was discovered, which is still a popular tourist attraction today. Queen Elizabeth is another one of the most well-known stories from the city and is believed to be buried beneath her home in Westminster Abbey. She was buried under a marble slab in the church of S. Marcella, and many tourists visit to pay their respects every year. The underground cave of Santa Maria Della Misericordia is also an ancient burial site that was built in the first century. The remains of King and Queen Giuliano are also considered to be buried under the church. These stories are not widely known, but if you plan to go to Florence, you should certainly take a look and see for yourself.

Many people have claimed to find buried treasure beneath the walls of the Piazza del Duomo, including the infamous Freddi Fintelo who supposedly dug up an ornamental headstone to sell to a wealthy French collector in an attempt to make a quick buck. However, the legend of the buried headstone was exposed and Freddi was convicted for attempting to steal a priceless piece of art, not a stone. There are several other stories about the underground cemeteries of Florence. Many have tried to dig their way to these hidden burial grounds, only to end up leaving empty handed. For many years, many people believed that these cemeteries were actually real places of burial.